Going Up Is Easier Than Going Down! 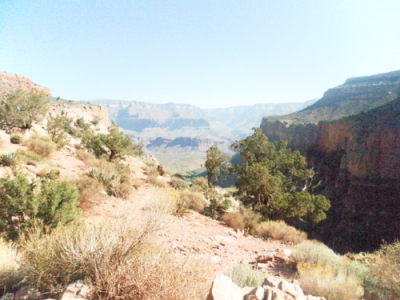 Here’s what I learned when I took a week off in September to go backpacking in the Grand Canyon with a girlfriend. Going up is easier than going down. We spent two days hiking down the canyon, stopping about half way down to the spend the night. It took us four-and-a-half hours to reach our destination on the first day and five hours to get to the Colorado River on the second day. We added up the hours and figured it would take even longer to hike up to the rim, about nine-and-a-half miles. There is an elevation gain of over 4000 feet from the bottom of the Grand 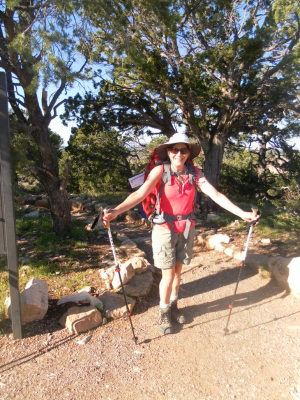 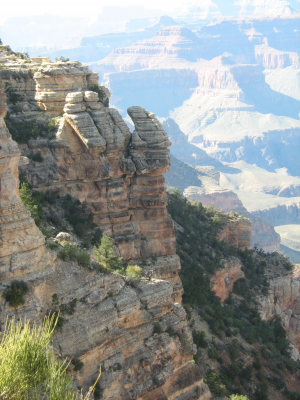 5 in the afternoon. Well, we reached the top by noon and were having a prickly pear margarita at the El Tovar Hotel by 1 in the afternoon. On the way down we had to be careful about where we put our feet; we had to take photos; we had to take in the remarkable views. On the way up, we set a pace and just kept putting one foot in front of the other. I was a little nervous about one area on the trail which had been difficult on the way down. We had to cross a rock fall and the trail disappeared. It seemed as though one wrong step would send us over the edge. It wasn’t until we had long passed the same spot going up that I realized we had crossed 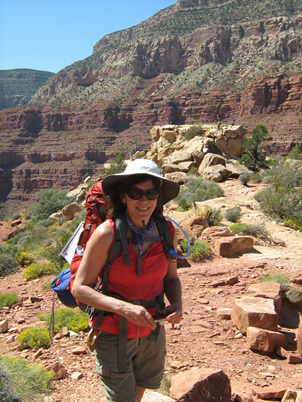 it without even noticing. 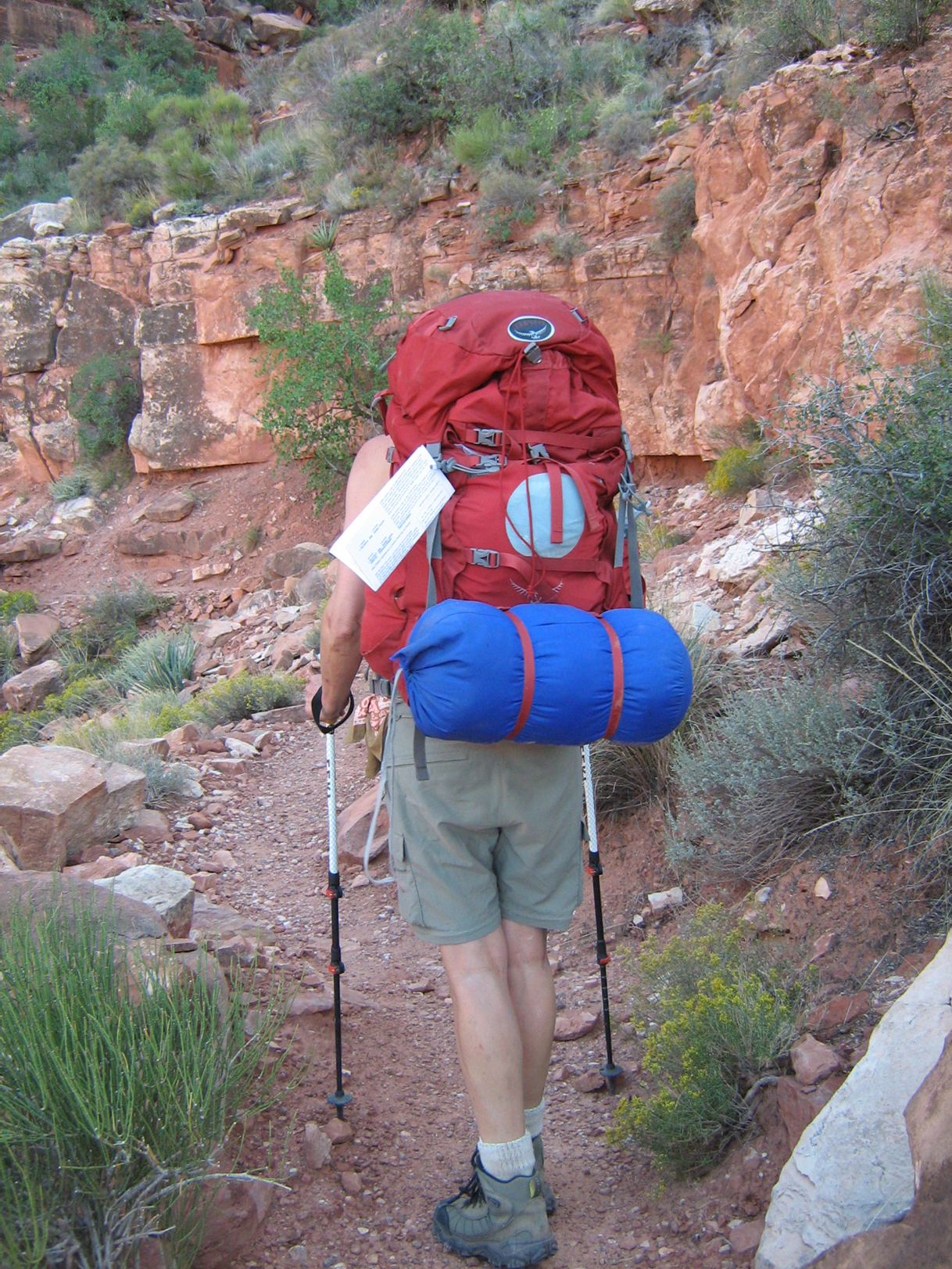 The trip also reinforced something I know, but to which I don’t always adhere. Focusing on the project in front of you, to the exclusion of anything else, results in high levels of satisfaction. The physical demands of hiking in the Grand Canyon meant my mind wasn’t wandering back to work, but stayed focused on the challenge and the magnificent scenery around us. While it wasn’t a vacation on the beach, it also didn’t take a  couple of days to unwind from our regular world. As soon as our feet hit the trail, we were transported. Doing this hike was on my bucket list, but I’m not sure I’m ready to cross it off just yet. I have a feeling the Grand Canyon has more to teach me. 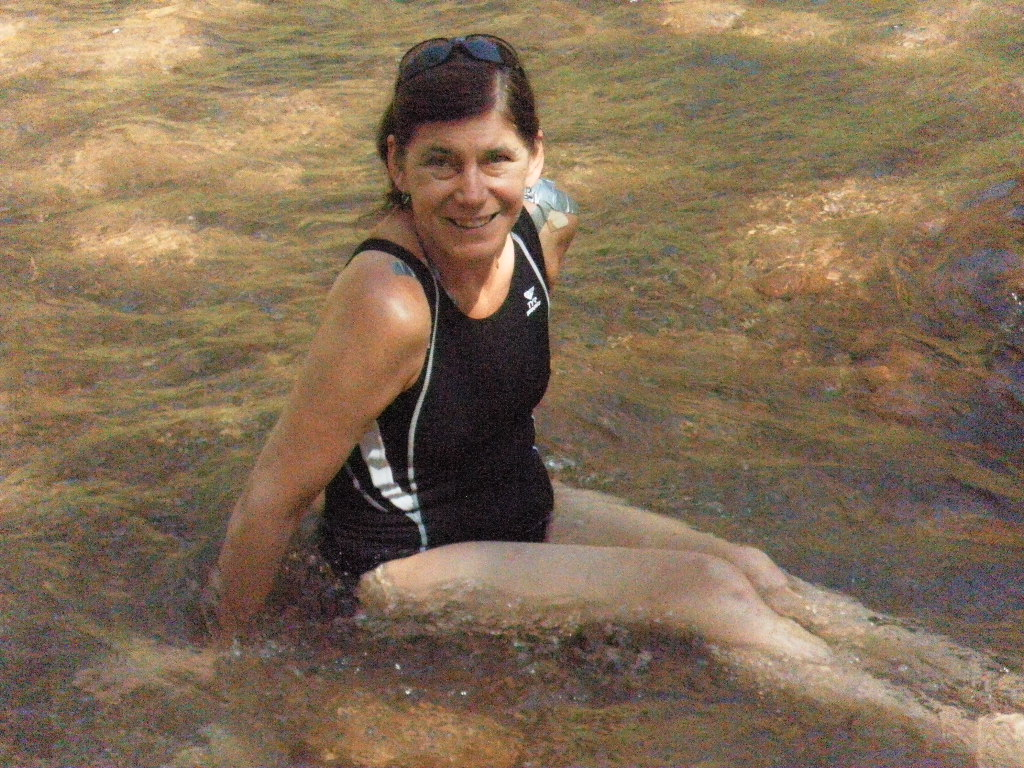 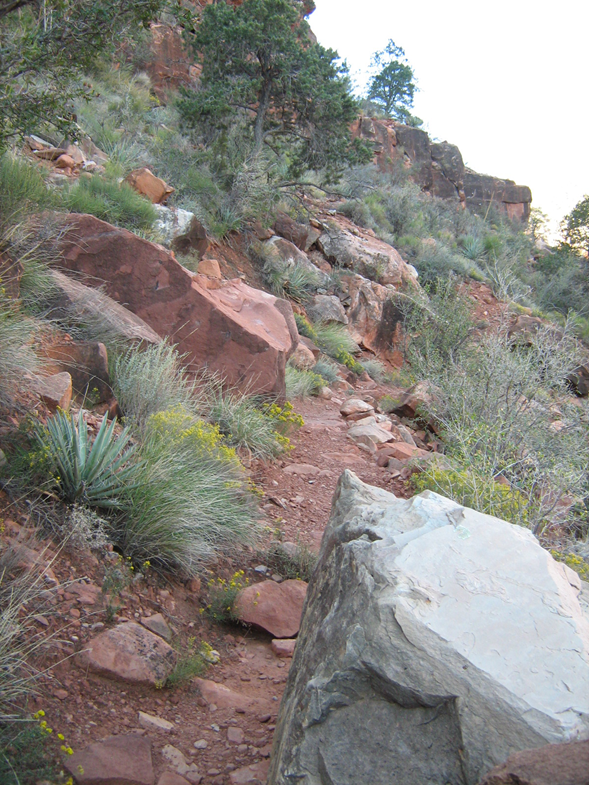 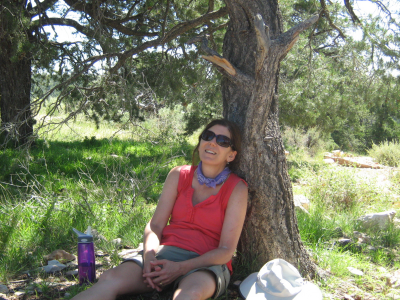